Our school, IIS Aldini Valeriani – Sirani, was founded in 1844 as a municipal school. A few years ago, it became a state school and currently is the biggest Technical and Vocational upper secondary school in Bologna and in the North of Italy. Currently in our school there are more than 250 teachers and just under 3,000 students. Many of them are migrants and come from more than 40 different countries (e.g. Morocco, Albania, Philippines, Moldova, Bangladesh, etc.). 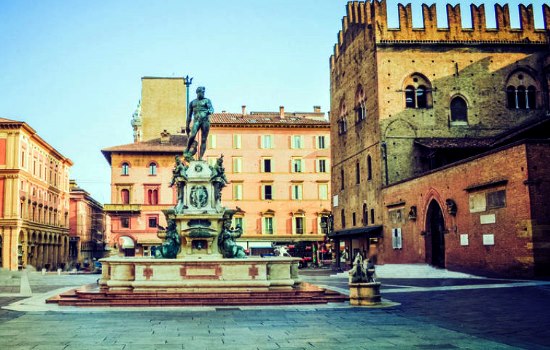 Bologna is the capital and largest city of the Emilia-Romagna Region in Northern Italy. It is the seventh most populous city in Italy, at the heart of a metropolitan area of about one million people. Of Etruscan origin, the city has been a major urban centre for centuries, first under the Romans (Bononia), then again in the Middle Ages, as a free municipality and signoria, when it was among the largest European cities by population. Famous for its towers, churches and lengthy porticoes, Bologna has a well-preserved historical centre, thanks to a careful restoration and conservation policy which began at the end of the 1970s.

The Technical School lasts five years and is attended by students from fourteen to nineteen. At the end of the five year course, they get a diploma in one of these branches: Chemistry, Automation, Electronics, Computer science, Mechanics, Graphics. The Vocational School may last three or five years which match different levels in two qualifications: Mechanics and Welfare Services. There has always been a strong relationship between the school and the territory: the school has contributed to the industrial development of our region (famous for the so called packaging and motor valley) and companies often host our students for internships. We have experience in ruling and realizing European Projects. The school web site is: http://www.iav.it The ROBOTS school web site is: https://robotsbologna.wordpress.com/ 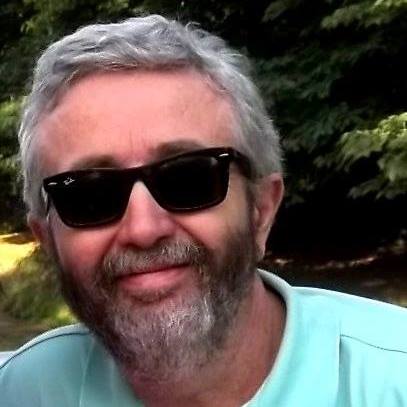